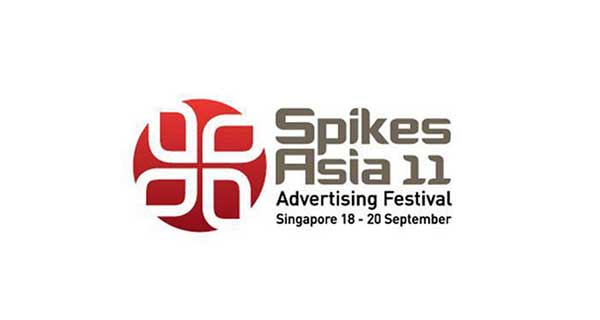 SINGAPORE, September 21st 2011 – Lowe Singapore has picked up the network’s first Grand Prix at the Spikes Asia Festival held this week. The Grand Prix, in radio, was
awarded for the Samroc Paint and Hardware campaign, which was also highly awarded at Cannes Lions 2011, back in June.

Rupen Desai, President Lowe Asia Pacific said of the win:- “We are both humbled and excited at the recognition and cheers to Clinton, Dominic and Steve for leading such an amazing piece of work. We could not be more proud of the team and their huge achievement. This win, along with all the others at Spikes, Cannes, Clio’s and the One show are a huge testament to our Creative Leadership, all across the Asia-Pacific region.”

The team who created the Grand Prix winning work is Aisha Lo and Azmi Jaffar, with creative leadership by Dominic Stallard, Clinton Manson and Steve Straw. You can access all the winning work at www.spikes.asia/winners/2011 and check out all Lowe Shortlisted and winning campaigns on Lowe Works, which is accessible via myLowe at http://mylowe.loweandpartners.com.