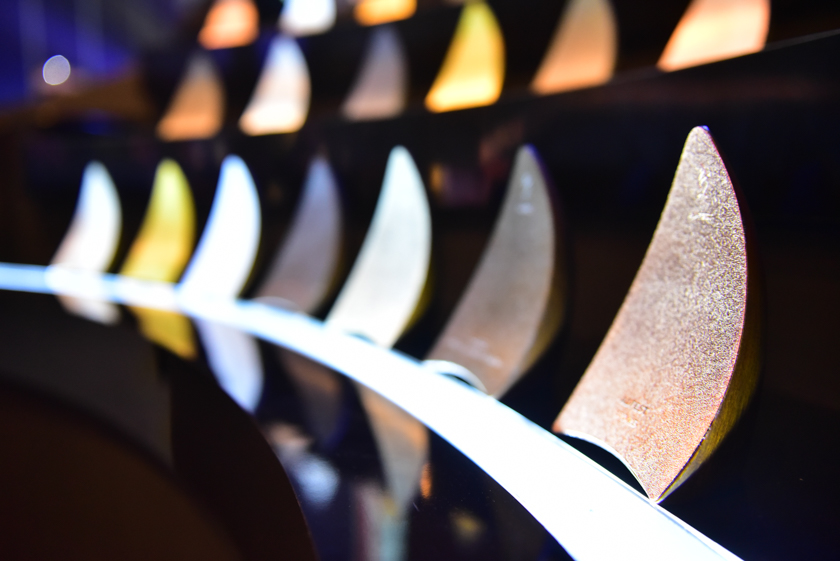 With a strong contingency of agencies from across Asia, AdFest is a great opportunity for Singapore shops to compete against the region’s top agencies, from Tokyo to Sydney.

Winning across AdFest categories including Print Craft, Promo and Radio, for work spanning Typography to Guerrilla Marketing, the raft of honours sees MullenLowe continue to build its awards momentum. In 2016, MullenLowe was crowned agency of the Year at the Creative Circle Awards, as well as top agency at Spikes.

“I’m very happy for the group. After last year’s results at Spikes and at the Gongs, winning at Adfest is a great way to start the year. I have been a jury member at Adfest before and I can say that it is a privilege to have any work displayed in the halls of the festival,” commented Rosa.

MullenLowe Singapore CEO Shannon Cullum says success on a bigger stage is important to MullenLowe as it looks to further establish itself as a global agency based out of Singapore.

“Obviously awards are not the only metric, and they are certainly not the most important one. As Singapore continues to develop as the centre of gravity for brand stewardship in the region, it’s important that the creative work being produced from here reflect that stature,” added Cullum.

Cullum joined MullenLowe Singapore as CEO in August 2016, coming over from Saatchi & Saatchi where he was most recently CEO of Saatchi Singapore and Malaysia.