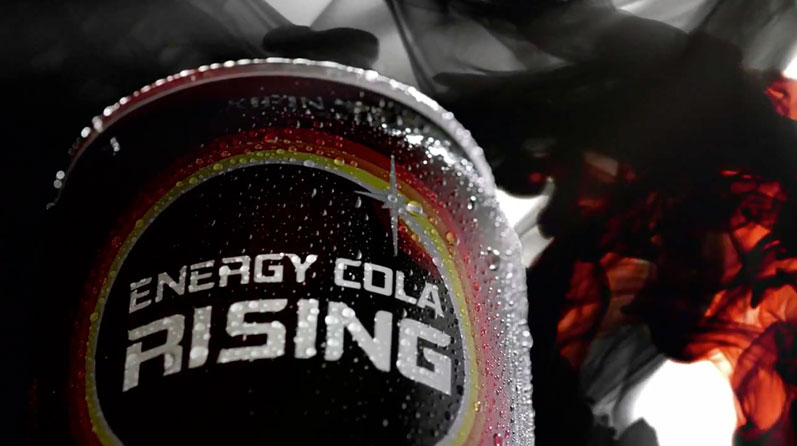 Lowe partners Kirin for the launch of a new energy cola, ‘Rising’, this month in Vietnam. This is a complete new category of drinks and straddles both the energy drinks market as well as the cola market. The campaign, led by the Lowe teams in Singapore, launches print and TVC elements nationwide in November and December this year.

Lowe’s task was to create a unique position for Rising, which would also appeal to the culture of Vietnamese youth. Kirin wanted a campaign that reflected Rising’s offer and recipe, which is distinct from both carbonated lifestyle drinks and energy drinks.

The solution is a movement of positive motivation and empowerment. It positions Rising as a catalyst – spurring Vietnamese consumers to act on their aspirations and dreams. The ‘It Starts Here’ campaign uses brand elements in a surprisingly creative manner. The idea builds on the brand’s visual imagery of a rising sun, suggesting a new day and a new beginning.

The key visual transforms the colours of Rising’s red and black sunrise motif into dynamic, flowing liquids – black for cola, red/gold for energy. As the liquids move, they morph into the shapes of a guitarist, a dancer, a skateboarder, and other inspirational figures.

Toru Yamasaki, General Manger, Marketing, SEA Region, Kirin Holdings Singapore explains: “Vietnam’s youth have been born at a time where there are great prospects and experiences to be offered by life. Their Vietnam is an open cultural and economic environment where there are endless possibilities. We wanted to harness this sentiment in our campaign for Rising.”

Rupen Desai, Regional President, Lowe Asia Pacific adds: “This is the first taste of work created by Lowe and Kirin, and it is proving to be a very enjoyable partnership for the teams. This campaign offers a positive, ‘take action’ message. The communication aims to inspire, and Rising gives our consumers the added energy boost needed to bring their dreams to life.”